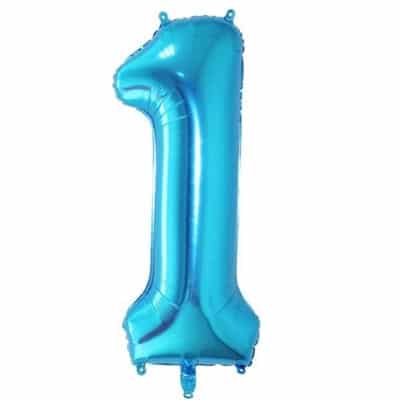 The best way to lose weight (and only way for that matter) is to eat fewer calories than you burn off each day). For most people (apart from a medical minority) being overweight comes from eating more calories than they use up. This usually makes overweight people think they need to change what they eat. In a sense, this is indisputable – there is no ‘magic bullet’ for losing weight.
Ultimately, you have to change ‘the calorie in to calorie out balance’. Nothing, including new obesity drugs such as Rimonabant, can buck this truth in the long term. But that is not where the real problem lies. The problems do not lie in long chains of fatty acids or carbohydrates but in long chains of habits.
The reason people are overweight lies not in their food but in the way their poor eating and exercise habits are locked into a negative spiral. And surprising as it may seem, they are fixed in place by a set of habits that have nothing to do with food.
Broadly speaking, there are two types of habit: proximal and distal. Proximal habits are those restricted to just one area of your life, such as brushing your teeth, cleaning the house or riding a bike. These proximal habits are not, as a rule, linked in a chain to other habits and behaviors.
When you wash yourself or put on your coat, for example, you quickly carry out these habits and then move on to something else. For most people, these habits are automatic and save time and effort.
Distal habits are very different. They naturally develop much longer chains and do not end with the simple behavior they started off with but are linked to quite different thoughts and behaviors. Watching the television, for example, is often linked to things such as resting, eating and drinking, as well as many other thinking and behavioral habits.
Food and exercise habits fall into this category too. Distal habits have numerous links to other behaviors that appear to have nothing to do with the original habit. They are also more distant from the problem area and usually go unnoticed and un-tackled.
For example, what you eat for lunch is accompanied by a whole set of expectations, reinforcements, past learning and a social context that is quite independent of the food actually consumed.
The food that you eat is a consequence of a large array of connected habits. All of these conspire to make sure that you do things the way you did them in the past.
Is it any wonder that you find it virtually impossible to lose weight? You simply do not have enough willpower to beat all of these interconnected habits. You will not be aware of most of them and, even if you were, you would not be strong enough to beat the habits of a lifetime.
And this is the central reason why food diets fail. Dieters attempt to the best way lose weight by changing only their food and exercise habits. But according to recent scientific advances, eating is locked in place by a large set of extremely long habit chains – the distal web of habits. It is only when these supporting habits are targeted that the dieter can succeed in the longer term.…